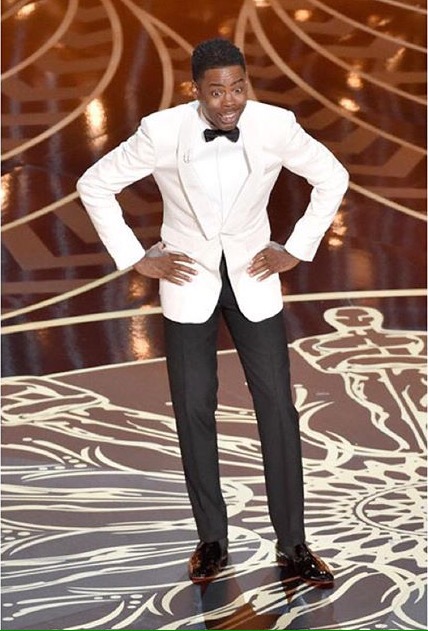 The Oscars are over and the highlight of the night was…..Leonardo DiCaprio finally won an Oscar for his role in The Revenant.  As for Chris Rock as host, some will say he did a FANTASTIC job with his humor and candor…while others would reduce him to Coon of the year.  I didn’t watch Oscars, I only saw clips, but from what I saw, I wasn’t too proud.  Him making a mockery of black people would absolutely go over as a success to the Oscar audience.  He poked fun at Jada Pinkett Smith for saying she was boycotting the Oscars and said it was like “him boycotting Rihanna’s panties…he wasn’t invited”.  He interviewed a woman from (a black woman) who many would call ghetto with purplish hair, and a lighter in her hand to match, about the people who won deserving it. 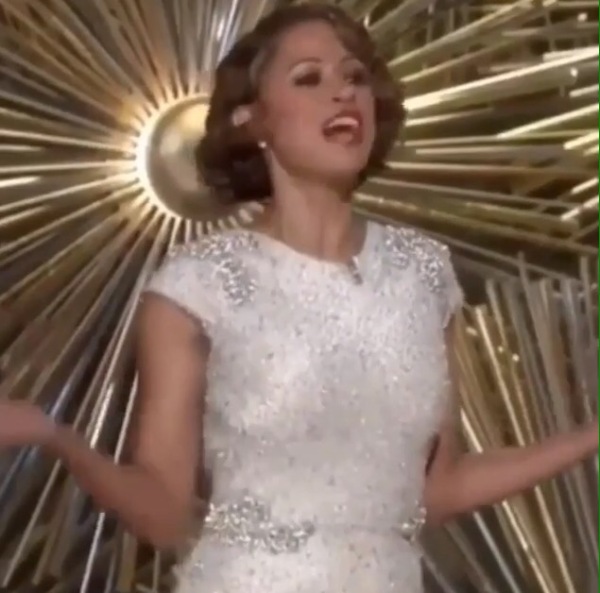 Then there was Stacey Dash, and her “Happy Black History Month” comment followed by a very awkward silence…more like crickets.

Yep, her face says it all about Stacey and the fact they had the nerve to put her ass up there to say that.  A true slap in the face to black folks.  Oh…but he did end the night with #BlackLivesMatter so 🙄. Thanks Chris.  I guess.

It doesn’t get any better than Danny DeVito speaking the blatant truth about American racism.  While many have grown tired of hearing about #OscarsSoWhite, the topic can’t continue to be dismissed and swept under the rug.  It’s about time for America to come to grips about race issues and tackle them head on.  Racism exists. Admit it and do something about it.

Actor Don Cheadle also weighed in about the recent changes being made to the academy members to include people of color.  He referred to it as “Dealing with the symptom and not starting at the root cause of how we even got to results like this”

Definitely a very valid point that points directly to the root being racist white privilege, that too often goes unnoticed by many white people.  Watch the interview below to hear comments from both actors.