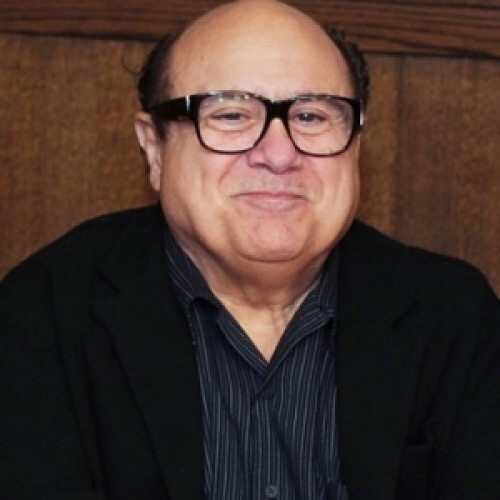 It doesn’t get any better than Danny DeVito speaking the blatant truth about American racism.  While many have grown tired of hearing about #OscarsSoWhite, the topic can’t continue to be dismissed and swept under the rug.  It’s about time for America to come to grips about race issues and tackle them head on.  Racism exists. Admit it and do something about it.

Actor Don Cheadle also weighed in about the recent changes being made to the academy members to include people of color.  He referred to it as “Dealing with the symptom and not starting at the root cause of how we even got to results like this” 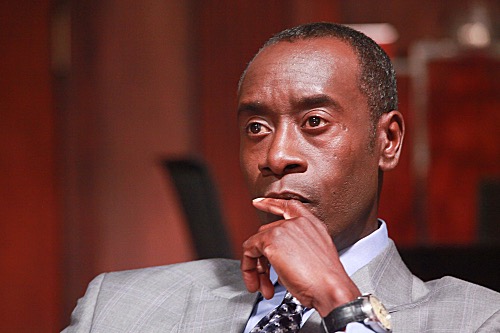 Definitely a very valid point that points directly to the root being racist white privilege, that too often goes unnoticed by many white people.  Watch the interview below to hear comments from both actors.