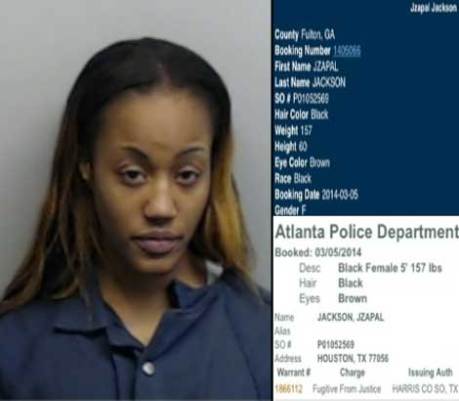 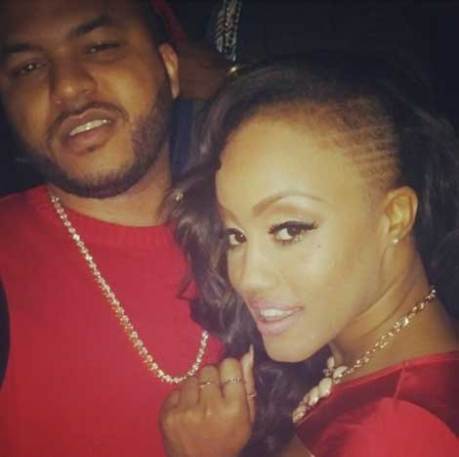 The self titled “Twerk Queen of Houston” Jhonni Blaze has been arrested, and is locked up in Atlanta. Real name “Jzapal Jackson” aka Jhonni Blaze is said to have been on the run since her 30-year-old boyfriend, Brian Washington, was shot dead just outside of Houston’s NOX nightclub on December 25, 2013. It appears Jhonni Blaze fled to Atlanta “to avoid being questioned by homicide detectives” — leading a Harris County, TX judge to declare Jackson a “Fugitive From Justice.” According to the Fulton County Sheriff’s Office, the 5′ foot, 157-pound stripper was arrested about a week ago on March 5, 2014. She’s being held at the Fulton County Jail, without bond.

This  stripper is also known for the incident where her water broke on stage while twerking, and for being very rude and disrespectful towards R&B singer Keyshia Cole on social media regarding one of her friends sleeping with Keyshia’s husband Daniel “Boobie” Gibson.  She obviously isn’t the brightest crayon in the box fleeing to near bye Atlanta as a getaway *SMH* When will these ratchet  learn.  Oh well, hopefully she saved up some stripper coins for a top attorney because she’s definitely going to need it.  Somebody call Phaedra Parks. 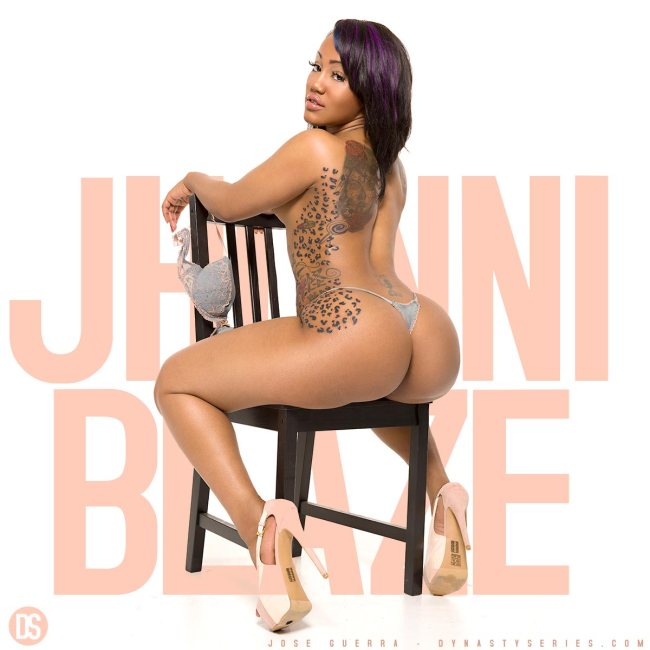