Olivier Rousteing is the creative director for the BALMAIN brand. Seen on many celebs, namely Rihanna 😉 Olivier is 27 years young and doing it BIG! The French born fashion designer grew up in Bordeaux before moving to Paris to study at ESMOD (Ecole Supérieure des Arts et Techniques de la Mode). He graduated and went on to design for Roberto Cavalli in 2003. He was quickly promoted to creative director and in 2009 was hired by BALMAIN to design and later become Creative Director in 2011. Check out his work for the 2014 Fall-Winter womenswear show held today in Paris for fashion week: 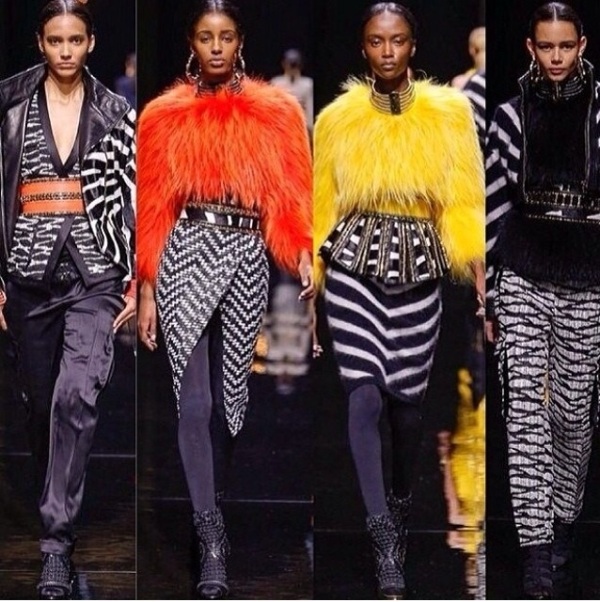 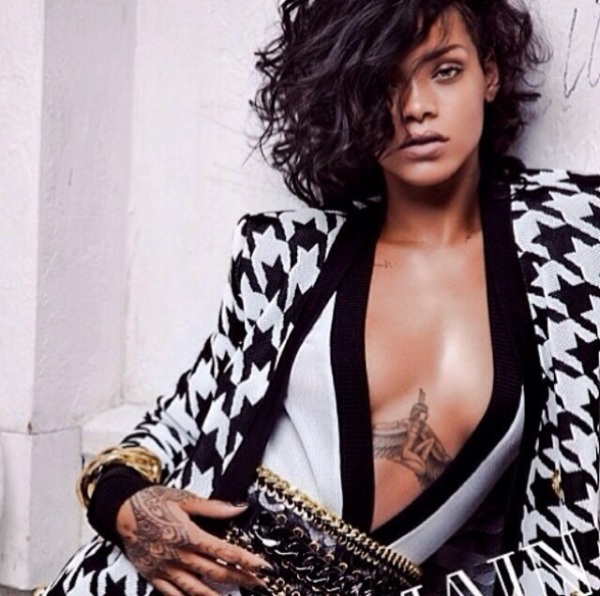 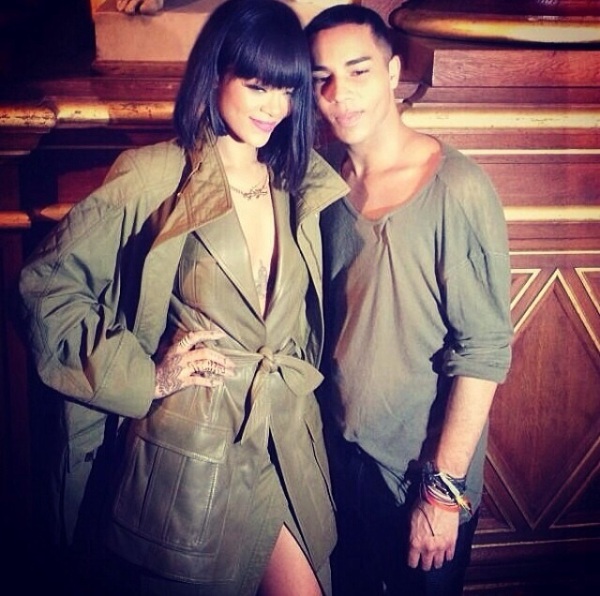