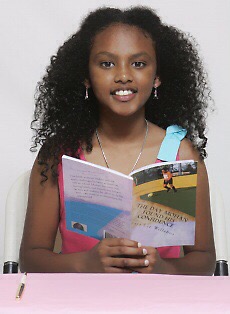 At the young age of 9, Anaya Lee Willabus will go down in US history as the youngest published female author of a chapter book. She was born in Brooklyn, NY to Guyanese parents, Dimple and Winston Willabus of Georgetown. Anaya’s book, The Day Mohan Found His Confidence, tells the story of a young boy named Mohan and the many challenges he faces at home and at school. 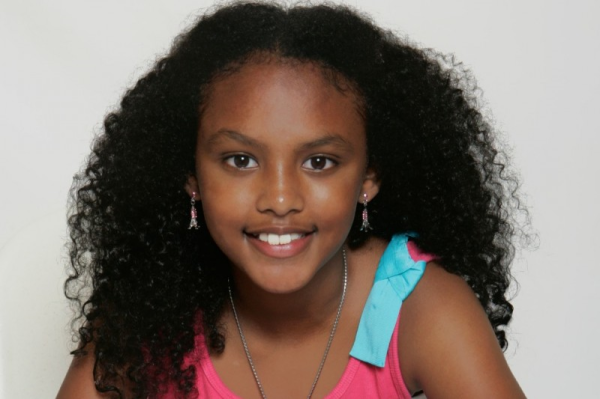 On June 9th, 2015, Anaya was recognized by Guyanese-born New York State Assemblywoman, Roxanne Persaud, and received a proclamation recognizing her work. Anaya has been invited to over 10 different events locally and internationally for book signings and a bigger initiative, which is to promote reading and giving back. Anaya’s book is currently available on http://www.amazon.com in paperback.
Anaya recently hosted her first book signing event at the Bergen Beach Youth Organization in Brooklyn New York and has been invited to over 10 different events locally and internationally to read, sign and promote her book and other initiatives, including giving back. Anaya stories has also been covered by several new outlets throughout the USA, Canada and Guyana. Anaya will be traveling to Guyana at the end of July, 2015 for her official book launch, where she plans to donate several copies of her book to the Public Library in Georgetown.

Anaya’s Story….
Anaya Lee Willabus is an eight year old author and visionary who enjoys reading and playing sports.Anaya was born and raised in Brooklyn, New York where she resides with her parents and two siblings.At the age of two, Anaya was taught to read by her father. Thereafter, she began to memorize books, demonstrating an acutely photographic memory. Anaya immerses herself in reading books of all genres throughout the year.
During the Summer, she grew very fond of the summer reading initiative promoted by then Assemblyman, Alan Maisel. Mr. Maisel’s “Summer Reading Program” of which her school supports, proved to be a motivational challenge, as each year she sought to surpass the previous year’s book total. 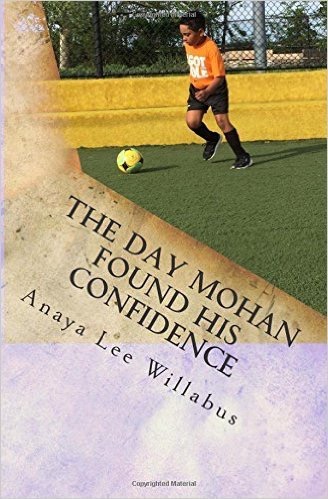 Great book to get your children and inspire them.  It’s a testament to being able to do what you put your mind to, with age having no boundaries.