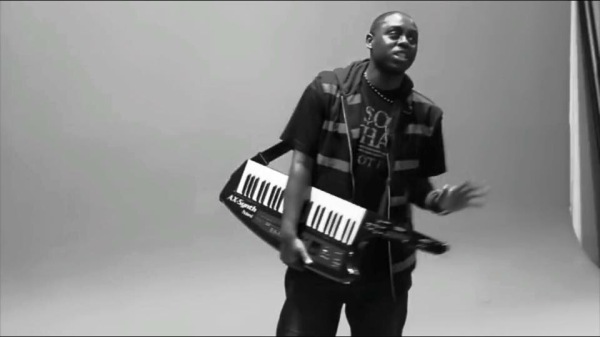 I pride myself on being a superior judge of talent 😁 and when I came across O’Hene Savànt, I was awe struck and amazed.  He’s a producer, composer, writer and rapper.  This multi talented Ghanaian, will knock your socks off with his undeniable talent.  He’s light years beyond what’s being played on the radio today, and he can create any musical genre and era of music as a one man band.

I discovered him on Facebook and was instantly impressed, and blown away by his genius.  Enjoy the video below with a sample of some of his music, and check out his YouTube channel also.  I assure you you won’t be disappointed.