Ooooooh Queen Bey got them folks UPSET!  People are calling for boycotts of Beyoncé and the SuperBowl for allowing her to perform her new song “Formation”.   The video has many subliminal messages which pertain to black issues in America. 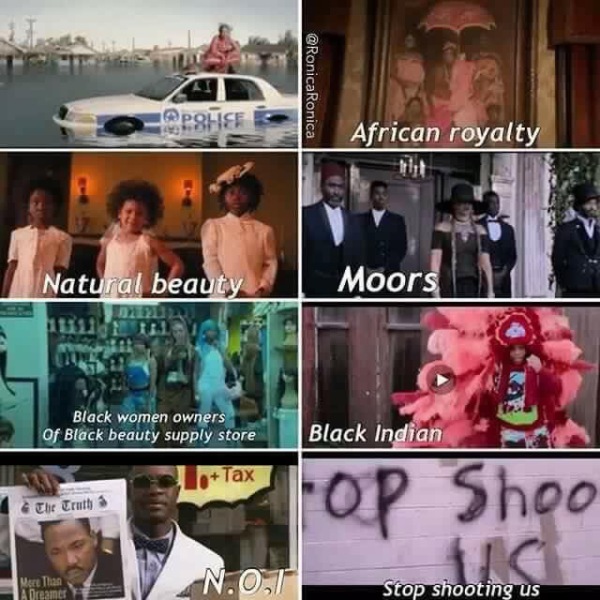 Sadly, some people just can’t handle the truth, or a black woman who is proud of her heritage.  They refuse to be tolerant of a person who speaks up against injustices happening to minorities, even if it’s a subliminal message in a video. 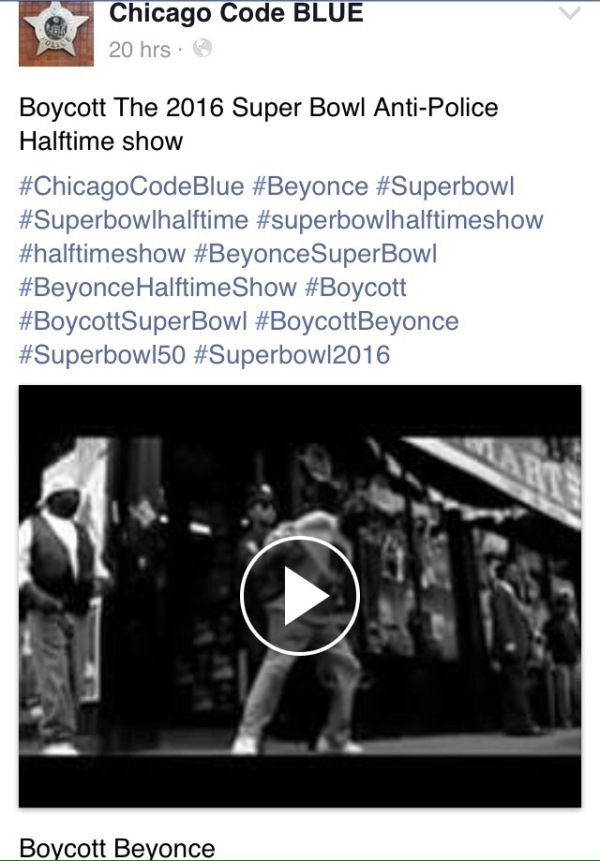 For Chicago Code Blue among others to suggest that this is “Anti-Police Music” is beyond reaching.  A simple message saying “Stop shooting us” written on a wall, or a drowning police car referencing Hurricane Katrina, does not translate into Anti-Police.  People choose to turn this into something negative to avoid to true message of injustice that needs to be addressed.

I thank Beyoncé for her bravery with this self directed video.  Speaking up for Your people, and against injustice takes guts.  I really think Solange is starting to rub off on the Queen Bey…lol.  We need more of this from the affluent African American in America.

Watch the full video below…