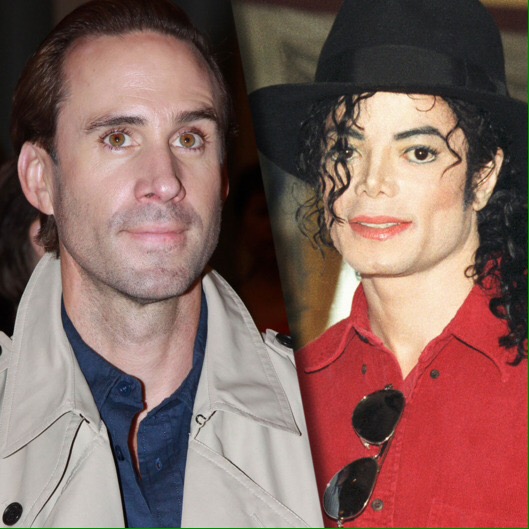 Now that #OscarsSoWhite is dying down, white folks have managed to piss people off again with this tragic casting choice to portray the King of Pop – Michael Jackson.  The British actor was cast to play Michael in a made for T.V. Film about a road trip with Elizabeth Taylor and Marlon Brando after 9/11.

This is why people refer to Hollywood as culture vultures.  They will go to great lengths to destroy and deminish the legacy of a world renowned Black artist and portray him as a white man.  Pure thievery.  Yes, no one can deny that Michael’s complexion has evolved over the years becoming ghostly pale, but the fact remains he was born black and died a black man.  Why insult his family and legacy by denying his true heritage with this portrayal.  It’s beyond disrespectful, yet as soon as the outrage begins, so does the quest to silence us.  This just further proves how everything taught historically and written by whites has been manipulated and misrepresented.