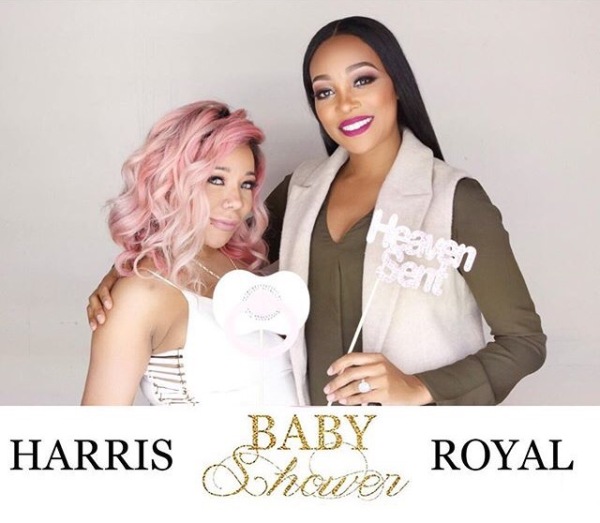 Tiny has a soft glow to her, and looks beautiful pregnant here with her good friend, singer Monica. Many other celebs showed up to their baby shower today to celebrate.

Here she is with KeKe Wyatt with 2 of KeKe’s daughters. 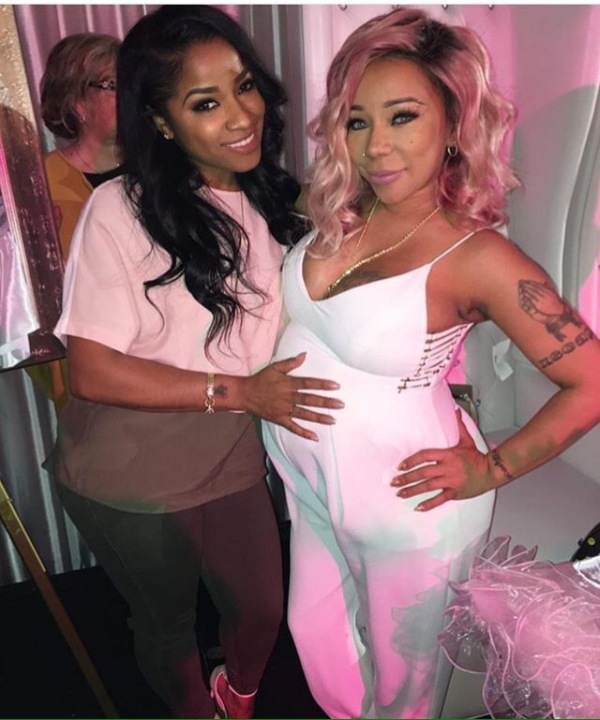 Tiny & Toya. Toya has a daughter with Lil Wayne (her ex husband)

All the ladies look so lovely.  Motherhood is a beautiful thing.

Congrats T.I. & Tiny.  May you have a safe delivery and healthy baby girl. 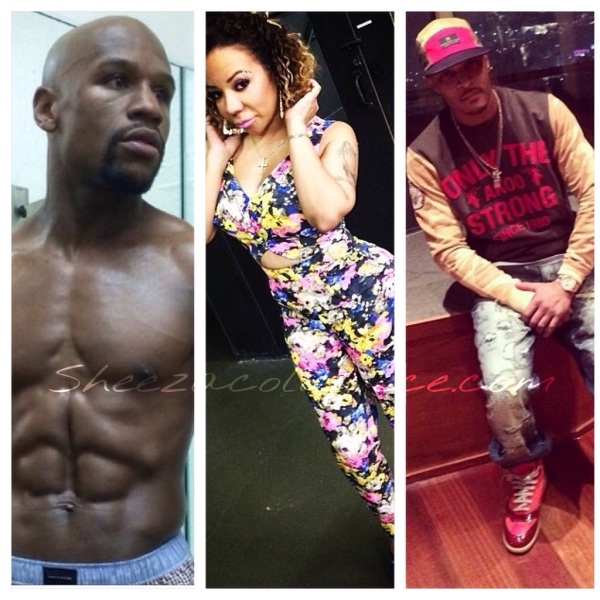 So it went down last night at a FatBurger on the Vegas Strip. T.I. Confronted Floyd about spending time with his wife Tiny and all hell broke loose after that. Necole Bitchie was able to get an exclusive interview with Floyd Mayweather about what happened, and Floyd apologized to Tiny as well.

Peep the details from the interview below….

Floyd on his relationship with Tiny
I been knowing Tiny before T.I. I’ve never slept with her, I never kissed her, never touched her in no inappropriate way. Her friend Shekinah wanted to come to the [May 4th] fight, she brought Tiny with her. They came to the fight.

After the fight was over Saturday night, Sunday they came over my mother’s house. My mother had a big, big party for me. They came over and showed love. They came over to my house all cool, all respect. Hang out with The Money Team, my crew. Everybody was cordial. No disrespecting type. After that, I guess she put a picture up on Instagram of her at the fight so I guess he [T.I.] was feeling some type of way. 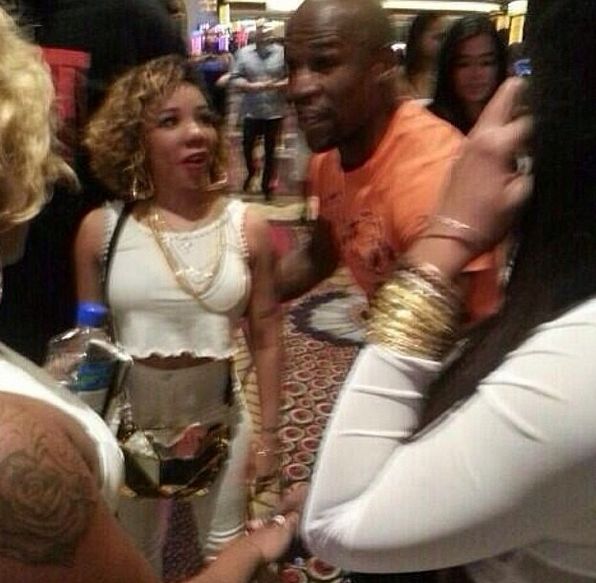 On T.I approaching him over the Instagram photo
[T.I] came to me when I was in New York. He stepped to me when I was at the jewelery store like, “Yo, let’s go outside and talk.” We went outside to talk, but he talked about, basically, “These girls tryna play us against each other.” I said, “I don’t know what you’re talking about. You’re talking about your wife?” I never put up a picture of her on Instagram, Twitter or Facebook. I was basically like, “Listen. I’m letting you know I ain’t got…me and your wife don’t have nothing…if you think so.

So Memorial Day weekend, a lot of people come out to Las Vegas. Tiny and Shekinah was out here. They come to my party last night. They cool. Everything is cool. We was at the strip club. Everything was cordial. We having fun. I throw my daughter [Iyanna] a big [14th] birthday bash today. I’m eating at Fatburger and next thing you know, he walk in talking about we need to talk again. And then I told him, “You need to get the f-ck outta my face. That’s what you better do.” And then he said, “I ain’t talking to all these people so you ain’t gotta talk loud.” I said, “Listen, don’t come to my face with no disrespectful sh-t. Like I told you before, you must’ve forgot what I did for a living.” He said, “You do in the ring, I do it in the streets.” I said, “My man, I do it everywhere. You can find out if you want to.” Just like that.

Then a couple of words exchange and people got to pushing and a riot kinda broke out. And then a bunch of chaos and that was basically it. Because, like I said before, he probably does some foolish things, but he ain’t no damn fool to swing on me. Like, you must’ve forgot what I do for a living. He had a totally different look on his face.

I’m not sleeping with that girl [Tiny] and I told that man before. But if I was, talk to her about that, don’t talk to me about that. But I’m not going to be disrespectful because I’m not going to sleep with a married woman. Now if she was divorced…I still wouldn’t do that because I’m cool with her and we have a real cool and cordial relationship and sometimes sex can mess a good friendship up. And basically, I don’t want to f-ck up a good relationship that I have with a person. So whatever I said, “stole your b-tch…take your b-tch” or whatever, I apologize to Tiny and all of her children and T.I.’s children for saying that. I want to apologize to the children and Tiny and Tiny’s family for saying what I said.

As far as him swinging on me, I ain’t having that. You see me. I’m out all night. He didn’t make an appearance so let’s see how his face look.

And that pic floating around with Tiny and Floyd supposedly at Fatburger together, he says she wasn’t even there.

Tiny wasn’t there. My daughter had a birthday party. Tiny is married. I respect that. I don’t care if y’all separated, she’s still married under God’s eyes and the law. I’m not going to sleep with a married woman. I’m not going to do that. Like I said on All Access, I’m becoming a better person.

After the incident was over, Floyd and his crew headed over to King of Diamonds Vegas. Meanwhile, T.I. had an event at the T.W. Theater next to Fat Burger but pulled a no-show due to the incident.

Whoa dere TIP! Sounds like you’re waaaaaaaay outta pocket homie. You and Tiny need to figure out wtf ya’ll are doing…are you together…seperated…what the hell! I’m thinking T.I. was high out of his mind stepping to the Champ on some B.S. like this and he really needs to have a stadium full of seats and stop stepping to people like he’s TIP the ruler. I like T.I., I think he’s cool, but this shit right here was dumb as hell if it went down like this. That’s all I’m saying. 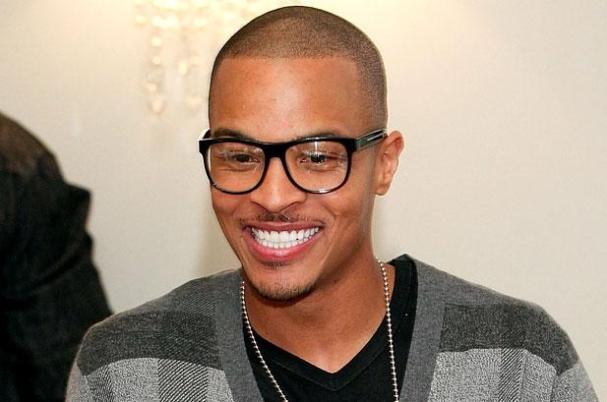 T.I. has definitely made a mark in the world of reality television with his hit VH1 show T.I. & Tiny: The Family Hustle. The Atlanta rapper is now working as an executive producer for a new series Oxygen titled Sisterhood of Hip Hop. The show is part of a new shift in programming from the cable network that Oprah Winfrey built, which is looking to attract younger women to its channel.

Oxygen made the announcement earlier this week on its blog, and explains the concept behind Sisterhood of Hip Hop in brief. From Oxygen: With Grammy-Award winning recording artist T.I. as Executive Producer, this powerful and uplifting series follows the next generation of female hip-hop artists Siya, Nyemiah Supreme, Diamond, Brianna Perry and Bia as they live, love and work towards their dream of becoming the next big breakout star, which has always been a man’s game and these ladies are rewriting the rules of the music scene. Discovered and mentored by hip-hop icons, these creative and ambitious women are making it while breaking boundaries and defying doubters.

The announcement of Sisterhood of Hip Hop is a bit of a coup for T.I. and his family, considering that his wife Tiny and her hairdresser and best friend Shekinah will also get their own reality series as well. Sisterhood of Hip Hop will debut later this year. In the meantime, check out pics of each lady below… 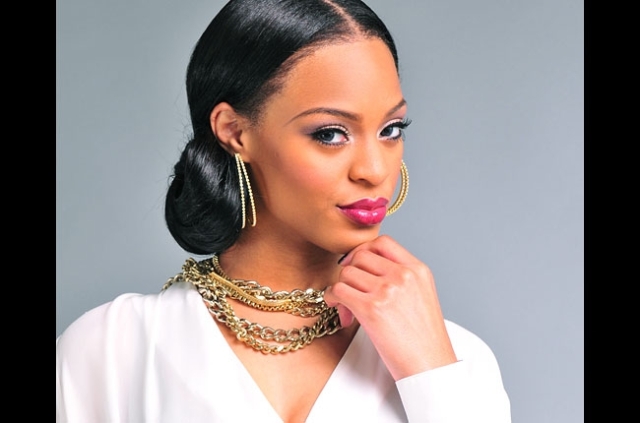 Looks like this will be a very interesting show to watch, and I’m very excited for it, so stayed tuned and check the site daily as I’ll debut a music video from each one of these artist.

Well well, what a way to keep those divorce rumors going *sigh*  T.I. will be renting a place 40 minutes from his family, claiming he wants to be closer to his studio *blank stare*  As big as their home is I’m sure he has studio access any and everywhere, so why he needs a new spot for that is suspect IMO.  Anyway, check out the pics of his new place below… 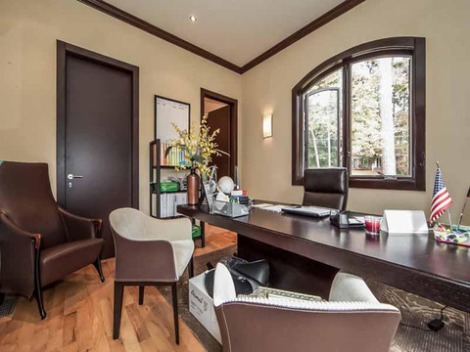 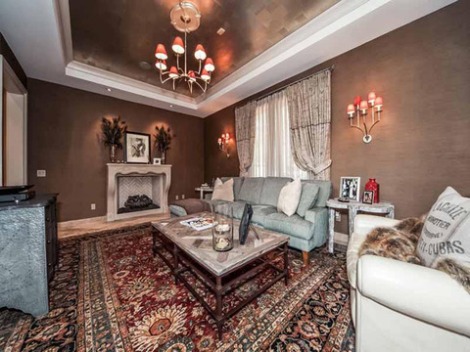 Nice and quite spacious for “just him”  Yeah Tiny, you can fall for that I’m at work line if you want to boo.

Speaking of Tiny, she has a new reality series about to hit called “The Real Hairstylists of Atlanta” coming soon to a screen near you. 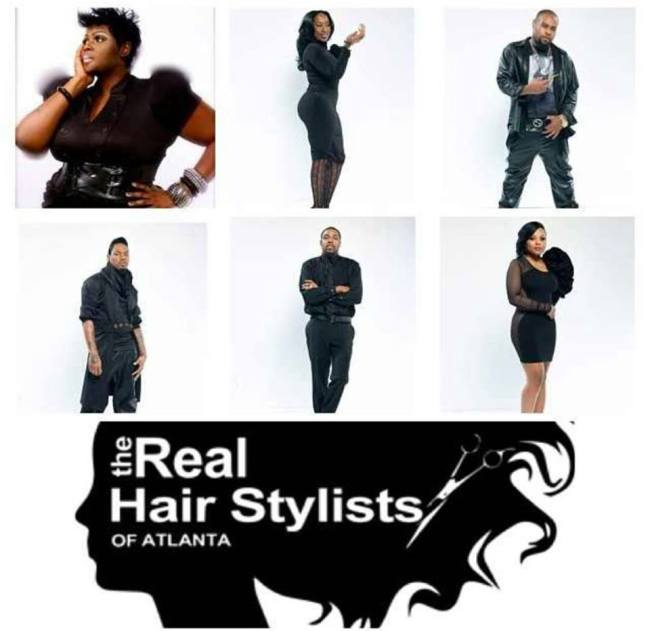 Here’s the trailer for the new show below:

Lawd Jesus, they got Dwight on here *sigh* wowserz….these shows are out of control.