Kendrick Lamar picked up 4 Grammy awards out of 11 nominations tonight.  Absolutely deserving of each award.  The recognition for his album “To Pimp A Butterfly” (which I purchased) is a clear sign of the awakening happening across Amerikkka.

The White House even acknowledged his achievements tonight.  Most important and empowering was his phenomenal performance.  If you couldn’t decipher his lyrics, it’s okay- it’s melanin morse code. He gave us visuals symbolic of the epidemic of mass incarceration black people face in Amerikkka.  He then switched to tribal Afrikan artistry and dancers from the motherland.  While they censored his lyrics “and we hate PoPo” and looked shocked and disturbed in the audience,  he ended it with a bang…a huge projection of the Mother Africa with Compton centered in the middle. 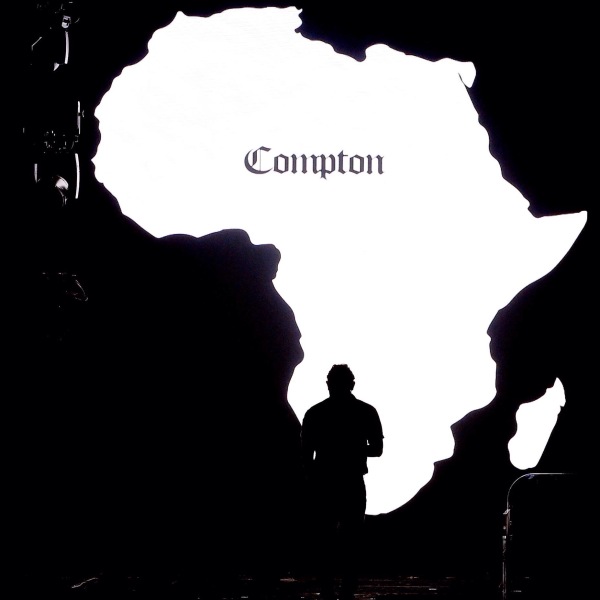 That silhouette was the catalyst of his performance tonight.  The performances I’ve seen over the last week, first Beyoncé with her pro black homage to the Black Panther Party – now Kendrick Lamar’s epic performance of the black plight and strife in America has made me proud. 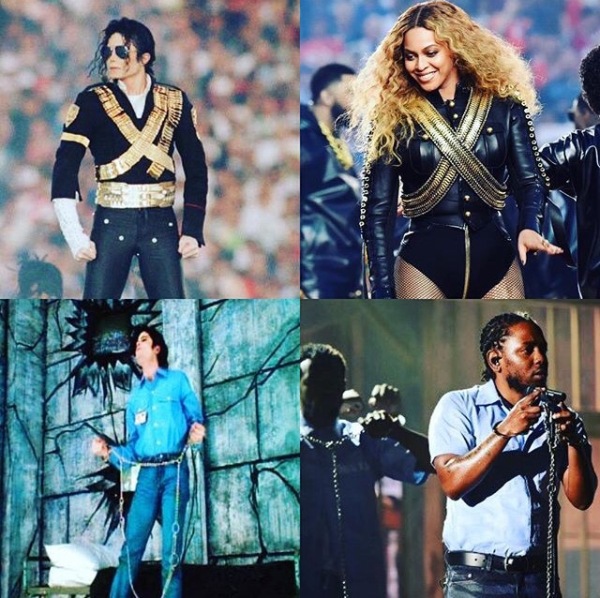 It’s long overdue for our artist to stand up and stand for something greater and more important than their fame.  Our voices need to be heard, and their platform is the perfect setting to get the message across.  Yes, we will be Alright…as Kendrick shouts.  We will be heard, and most importantly, we will overcome the injustice in this country.

Congrats to Kendrick on his awards tonight 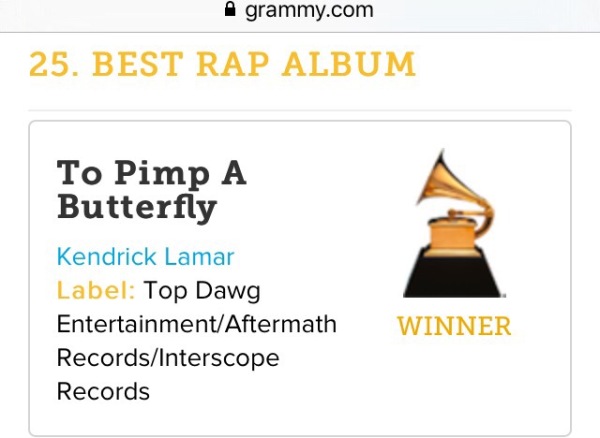 If you missed his performance you can watch it here: