These two have called it quits so many times, it’s hard to believe it’s really over, but according to Miss Jackson, it’s a wrap.  so much drama has gone down between these two with him having her Bently repossessed, and reports of her selling her Birkin bags for money.  Floyd is known to confiscate all gifts when you part with him, so I hope she was smart enough to stash some things for a rainy day, because one thing I can’t stand is a Indian giving ninja.  Don’t give it to them if you’re going to take it back, it’s really tacky and classless.

Here are the details on the break up below according to TMZ:

Mayweather and Jackson have been together-ish for at least 4 years … with Floyd proposing with a $10 million diamond ring back in 2013.

But things went extremely sour between the two — and now, Shantel’s rep tells us the relationship is done for good. “Miss Jackson has moved on with her life from Floyd and is saddened that she has had to deal with many problematic and dramatic situations from the media since their break up.” 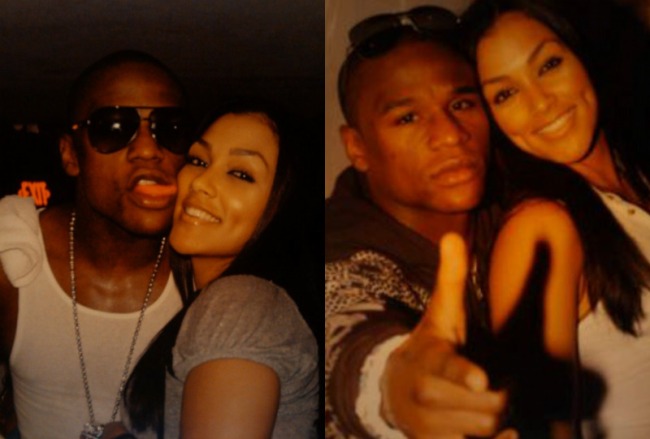 Jackson’s rep says Shantel’s Instagram account was mysteriously shut down in the wake of the split — and she suspects it was a hit job from someone she knows personally.  We’re told Shantel is currently trying to get her account up and running again. As for what happened to the $10 million engagement ring — so far, no word on what happened to it.

Well I know one thing, another Industry man will definitely come along and snatch her up, just because she was with Floyd, since that’s how those ballers operate, passing women on to the next like a collection plate.  I wonder if she’ll miss all the perks of being Floyd’s main chick, or maybe she just realized she’ll never be his only chick and decided not to deal with it.  I commend her for having the ability to walk away, and actually stand her ground, because real women can’t be bought! Not even by the richest athlete in the world. 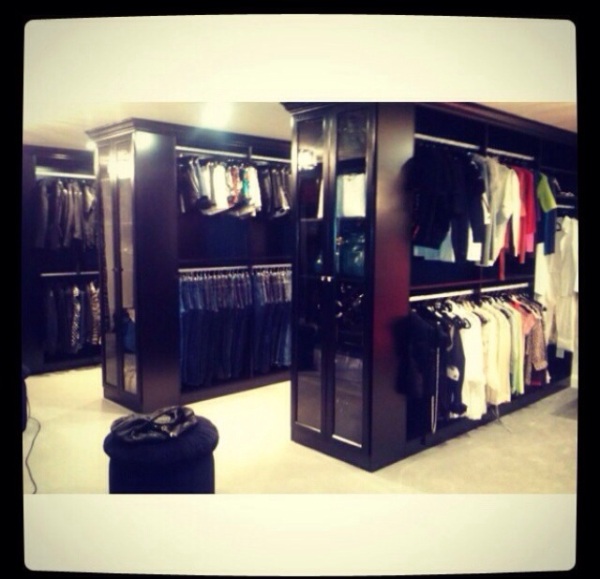