After Flint, Michigan, made the Flint River its primary source of water in April 2014 amid a financial state of emergency, state officials have failed to ensure that the water remained contamination free. Early last year, the Environmental Protection Agency became aware of the unsafe amounts of lead that had leaked into the water, yet they made no efforts to make the Michigan Department of Environmental Quality treat it. 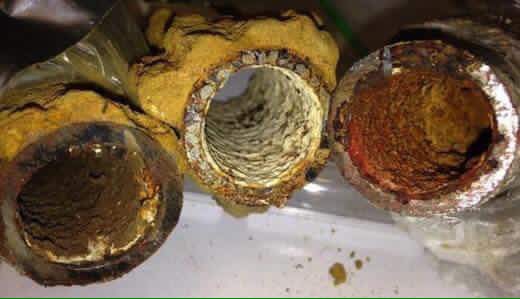 As a result, the city’s water has remained contaminated with toxic levels of lead, leaving residents without clean water to drink and the possibility of long-term neurological damage in children. In November 2015, a class-action lawsuit was filed by Flint residents against Michigan Gov. Rick Snyder for failing to respond to the situation. With African Americans making up 56.6% of the city’s population, compared to just 14.2% of the state’s population, the water crisis in Flint is being referred to by many as a genocide and communities are calling on the governor to be arrested.
Several celebrities have spoken out about the situation, including rapper Meek Mill who announced on Instagram he was donating $50,000 to the cause and Diddy, who posted a meme on social media calling the incident “racial killing” and pledging that his company Aquahydrate would hold a water drive for Flint residents.
On Thursday, EPA official Susan Hedman, who oversees the entire Midwest region, resigned from her position amid the ongoing fallout. In addition to the EPA issuing an emergency order, several dozen members of Michigan’s National Guard team have been sent to the city to help volunteers deliver clean water.
For information on how you too can help solve the Flint water crisis, check out the organizations below who are accepting donations for clean water.
– The United Way of Genesee County is accepting donations for the purchase of filters, bottled water, emergency support services, and prevention efforts.
– Flint Child Health & Development Fund is accepting donations to help the families of Flint overcome this crisis, especially as it pertains to the children who may be affected by the lead.

– The American Red Cross has information for those who want to volunteer with distributing water testing kits, water filters, and bottled water.
– Flint Water Response Team has a list of resources for Flint residents and outside citizens who want to donate or volunteer to help solve the crisis.