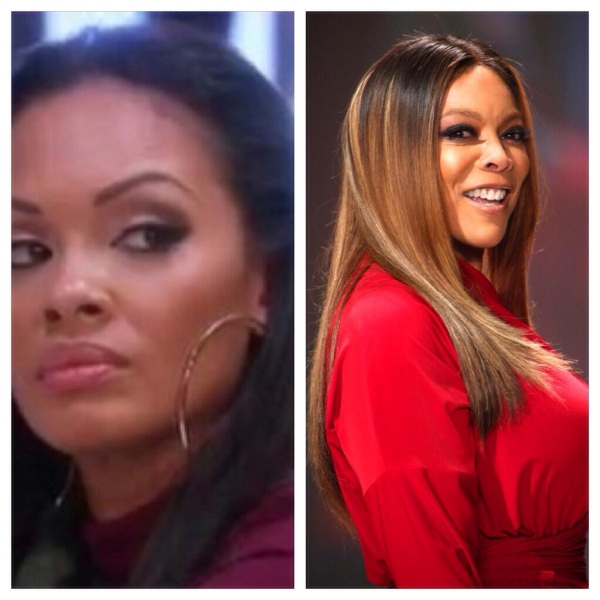 If you know Evelyn from Basketball Wives, then you know she is known for that mouth of hers. These days though, since the Ocho Cinco head butting incident, she’s layed low, and turned over a new leaf, calming her bottle throwing ways. Today though via twitter, she threw some major shade or a nice verbal jab at talk show host Wendy Williams. Wendy said the following about Evelyn and the birth of her baby:

I want to congratulate Evelyn Lozada. Evelyn gave birth to a cash register — I mean a baby boy — with her fiancé, the $142 million Carl Crawford. I didn’t need to make that cash register joke but you see why it would be said. Evelyn girl, congratulations. And Carl, like a lot of sports players and a lot of artists, he’s not a bad looking man, but he certainly wasn’t getting the likes of a Evelyn Lozada if he wasn’t playing baseball. You know what I mean? Do you understand what I’m saying? She upgraded him and now that she’s had the baby, he’s upgrading her. If I were her, I’d be like ‘Miami who? Miami what?’ I would never go back to Miami.
She continued:

First of all, Evelyn’s a woman of a particular age. She’s like, 40 years old. Somewhere around there. Thirty-eight, forty, forty-one. Thirty-eight? Same difference. Same difference only because to me by the time a woman is 38 years old and has lived — now remember, her oldest, her only daughter Shaniece is in her 20s. So Evelyn was a young mother. Evelyn also birthed Shaniece out of a basketball player type of situation. That’s why she was on ‘Basketball Wives.’ Evelyn has clearly lived to the point that right now, this is perfect.

Evelyn, I don’t know where y’all are going to live, hopefully close to Dodgers Stadium. Get yourself a little apron and a little Epsom salt to make sure your man’s joints are all taken care of. Take care of your cash register. And you know what Evelyn? Lose the telephone numbers of all those hating basketball wives who are going to want to hate on your situation. I like Shaunie O’Neal who was the creator of ‘Basketball Wives,’ but I wold even lose Shaunie’s telephone number. I would start a whole new life as the queen of the castle.

And by the way Evelyn, very smart to name the boy Carl Lee Crawford Jr. just to make ol’ cash register over here feel well. Here’s what I’m thinking Ev. You should become involved in a lot of charity work and talk to your man about opening you up another Dulcé. Except Dulcé Beverly Hills, not Dulcé Miami. That was her shoe store that she had, remember? Then she got involved in all the shenanigans on ‘Basketball Wives.’ She let the shoe store fall by the wayside, but there’s nothing wrong with a wealthy woman having someplace to go every day Ev. You just go around and check on your workers.

After Evelyn heard about Wendy’s HOT TOPIC remarks, she clapped back via twitter with this: 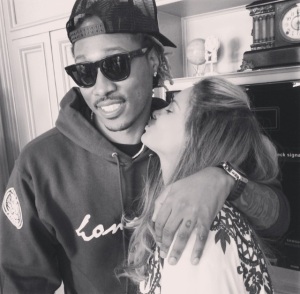 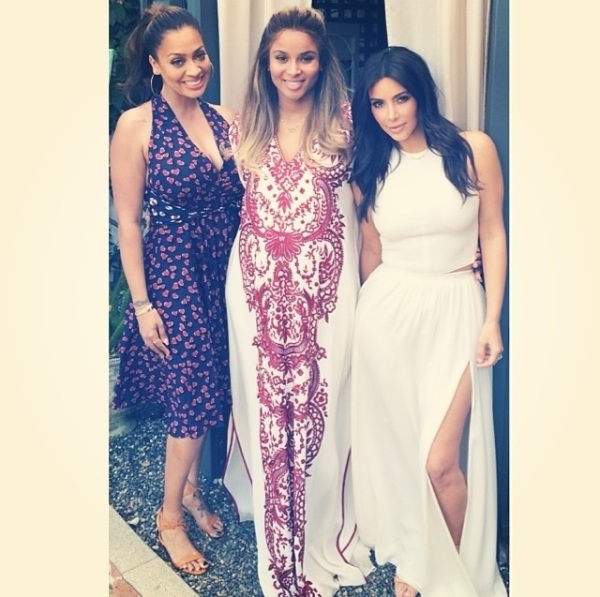 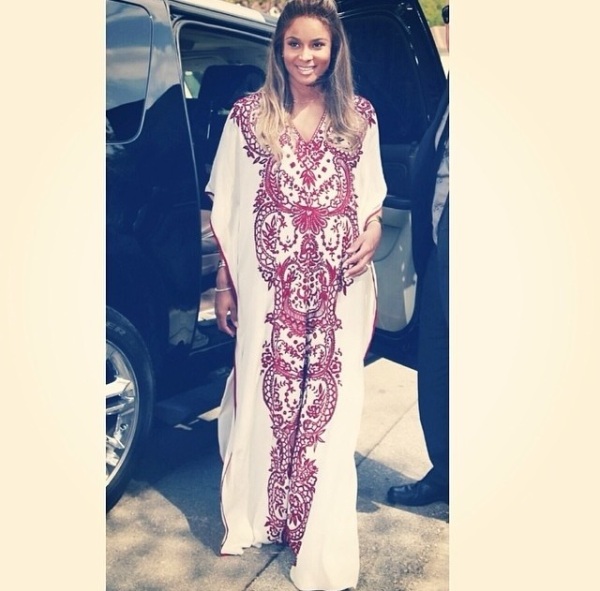 Ciara confirmed that she and fiancé Future – real name Nayvadius D Wilburn – are expecting a son as she celebrated the impending birth of her first child with a blue-themed baby shower in Beverly Hills on Saturday.

The 28-year-old – who announced her pregnancy on January 14 after months of speculation – also posted a photo to Instagram of an adorable miniature pair of navy blue and white Air Jordan high-top sneakers gifted to her by New York Knicks basketball player Carmelo Anthony – the husband of her best friend and party host.

‘Thanks Uncle Mel! @CarmeloAnthony. #Family,’ she captioned the sweet image.

Guest dined on a selection of southern specialties during lunch, with crawfish gumbo, creamed corn, fried chicken, Belgian waffles and peach cobbler all on the delicious menu. 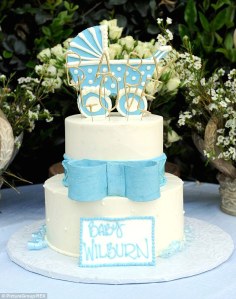