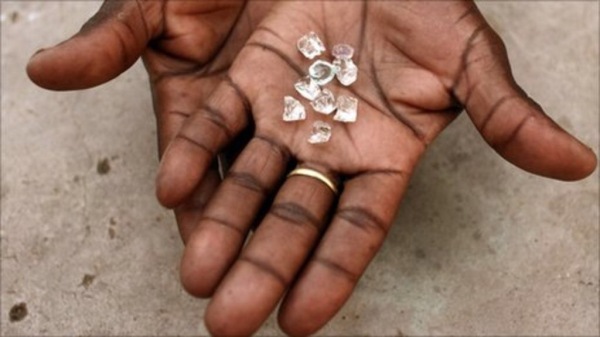 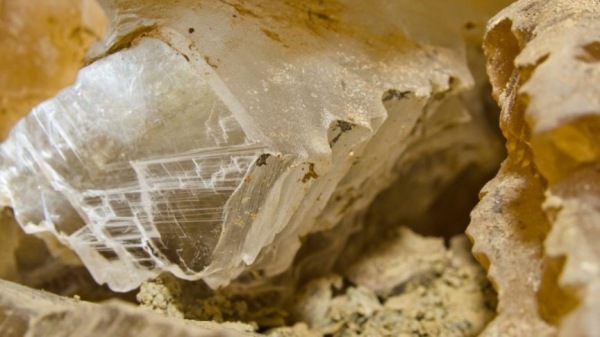 Several companies abandoned their equipment, including: Anjin Investments Ltd., the Diamond Mining Co., Jinan Mining Ltd., Kusena Diamonds, Marange Resources Ltd. and Mbada Diamonds. These organizations were invited to nationalize their assets but they chose to stay as private entities and give up whatever little political capital was built up.
“Since they no longer hold any mining titles, these companies were notified this morning to cease all mining with immediate effect,” Zimbabwe Mines Minister Walter Chidakwa said.
Zimbabwe ranked ninth in total diamond output in the world with 4.7 million carats in 2014, according to the fourth annual report on the global diamond industry prepared by the Antwerp World Diamond Centre and Bain & Co. Last year, Zimbabwe’s production fell by 1.6 million carats and the government received $23 million in royalties and other fees from diamond mines, down from $84 million in 2014. 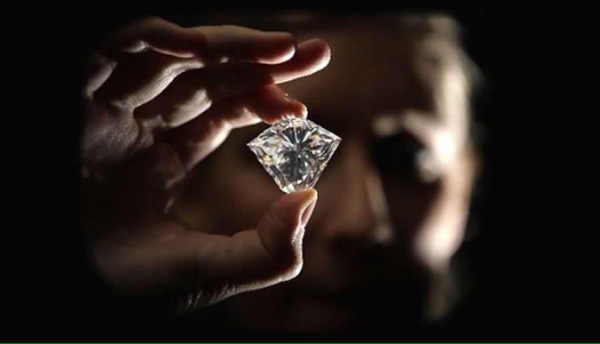 It’s about time Africans took control of their resources to further the wealth of their land.  The awakening is happening globally, and it’s a beautiful movement.