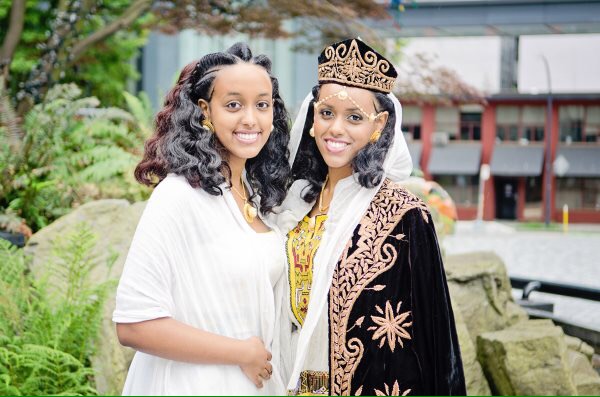 At first I thought this was a hoax, so I didn’t blog about it, and guess what, it is.  This story has been making the rounds on the Internet, and credible sites have been reporting it.  The Eritrean GOVERMENT has made it mandatory that the men marry at least Two women, due to a shortage of men as a result of immigration and war conflicts with Ethiopia.  As for the women, if they refuse this way of life they will face life in prison. All lies.

Well Eritreans are very beautiful people, and I’m happy to learn it’s a hoax.  It would be scary if Government could mandate who you marry and force this way of life.  Of course being American this is completely foreign to me, but they could adapt and maybe approve of this as a culture.  Sounds expensive and unreasonable to me, but the Muslim religion approves of having at least 4 wives as long as you can financially support them.  I guess that’s why I’m not religious.

Here’s more on this story via http://www.africanglobe.net/africa/eritrea-mandates-polygamy-male-population-dwindles/