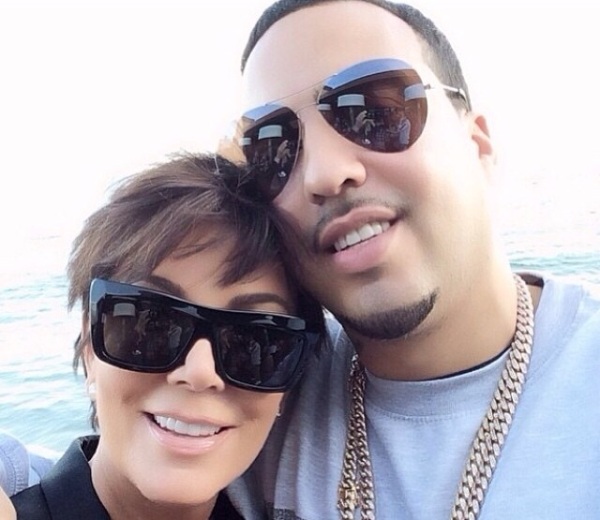 Yep folks, he’s been approved by Pimp Jenner herself. If you were still wondering if Mr. French was smashing Khloe’s cakes, wonder no more. His assets have met the minimum income requirement to date a Kardashian, so he has officially entered the Karluminatti gang. That’s when you change ya last name to Kardashian, because any man entering the gang will be ruled by these women.  Take a look at Khloe and her new boo Frenchi Kardashian no longer hiding from the paps…openly out and about with their relationship. 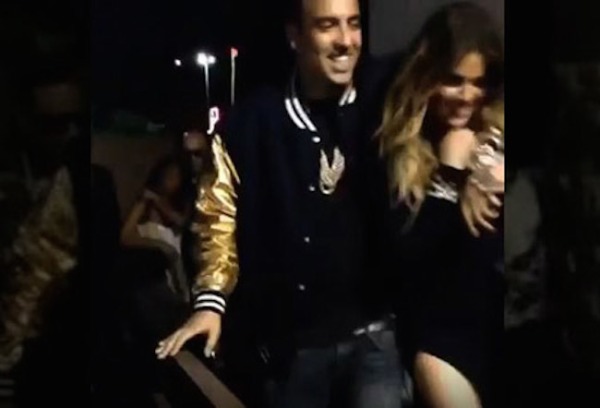 Mmmm Hmmm….next he’ll be on the show lol!