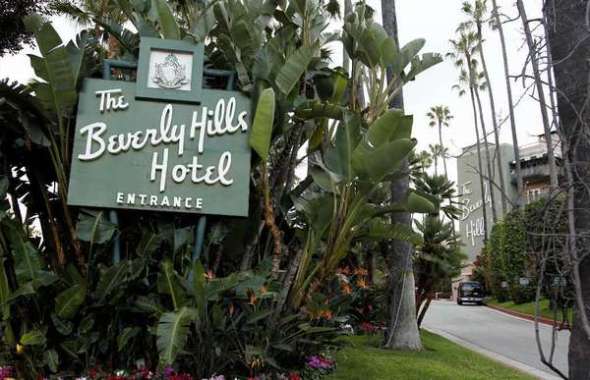 One of my favorite shoe designers Brian Atwood and others are taking a stand against the investors behind the Dorchester Collection Hotels since they support a new Anti Gay law in Brunei which as of April 22nd, 2014 increases the penalty for committing a homosexual act from 10 years imprisonment to being stoned to death.  Obviously since the fashion community has an overwhelming amount of gay talent, this has cause quite a stir and now a boycott of some very high end Luxury Hotels.  Here’s how the story is being reported according to the LA TIMES.

Is this the end of designer dinners at the Hotel Bel-Air and charity fashion shows at the Beverly Hills Hotel?

If high-profile members of the fashion community have their way, maybe.

Several vocal personalities, including Decades boutique co-owner Cameron Silver and designers Brian Atwood and Peter Som have taken to social media to call for a boycott of the Beverly Hills Hotel and a host of other high-end Dorchester Collection properties around the globe with ties to the sultanate of Brunei. (The Dorchester Collection is owned by the Brunei Investment Agency, an arm of the Brunei government that manages the oil-rich country’s luxury hotels in Europe and the U.S.)

Silver told the Los Angeles Times that the boycott was in response to a recent law taking effect this month that increases the punishment for committing a homosexual act from a 10-year prison sentence to death by stoning.

“The fashion industry and its supporters are unified in boycotting these properties,” Silver said Tuesday afternoon, “Brian Atwood, Bryan Boy, Valentino, etc. … all have taken to our social media.”

Silver said the free-form protest started to gather steam Sunday night. “There was no sort of unified group, everyone was just sort of paying attention to it. Someone mentioned it to me while I was in New York on Sunday, I looked up an article [about the new law] and then posted something. [Valentino PR Director] Carlos Souza reposted it and then it was reposted by [Valentino’s longtime business partner] Giancarlo [Giammetti] and it just sort of grew from there.”

“Don’t stay at the Principe di Savoia, Le Meurice, or the Dorchester during Milan, Paris or London fashion week’s [sic] this June to October.

Send a clear signal to their owner, The Sultan of Brunei, that stoning people to death for being gay in Brunei is not acceptable.

His new law comes into effect tomorrow April 22. Why not cancel your bookings tomorrow?”

Atwood did not immediately return an email seeking comment on the call to boycott.

Silver said he hoped the action would raise awareness. “I doubt it will have enough clout to change this Draconian law in Brunei,” he said. “But I think that it just makes us more aware of where we’re spending our money – it makes me very conscious of who owns what. I knew nothing about it – I knew [the Sultan] owned the Dorchester Properties but wasn’t aware that the new law was being implemented. And these are a lot of very fashiony properties. If tastemakers stop going to those properties, that’s [the kind of thing] that does make a difference.”

Silver added that the boycott of the Beverly Hills Hotel, which has hosted fashion events for the Yves Saint Laurent brand and the Metropolitan Museum of Art‘s Costume Institute among others, resonated with him on several levels. “I’m sure there’s an issue with practically anything we spend money on,” he acknowledged, “But this is a very public thing – and it’s the hotel  that I grew up at so it’s a little more sensitive [for me]. I live down the block – it’s like my backyard.”

In a request for comment on the boycott, the hotel emailed the following statement attributed to Leslie Lefkowitz, a public relations consultant for the Beverly Hills Hotel and Hotel Bel-Air: “We continue to abide by the laws of the countries we operate in and do not tolerate any form of discrimination of any kind. The laws that exist in other countries outside of where Dorchester Collection operates do not affect the policies that govern how we run our hotels. Dorchester Collection’s Code, endorsed by the company’s ownership, emphasizes equality, respect and integrity in all areas of our operation, and strongly values people and cultural diversity amongst our guests and employees.”

In addition to those two properties, the other properties in the Dorchester Collection portfolio include the Principe de Savoia in Milan and the Meurice in Paris, both of which are fashion industry favorites during the biannual fashion weeks.

The hotel group also bestows a fashion prize of its own. Established in 2010, the annual Dorchester Collection Fashion Prize was created, according to its website, “to discover emerging fashion talent and build on Dorchester Collection’s own established fashion heritage.” Touted as “the first award of its kind developed by a luxury hotel company,” the 2013 winner of the prize was designer Huishan Zhang.

On a lighter note, check out why I love and live for Brian Atwood: 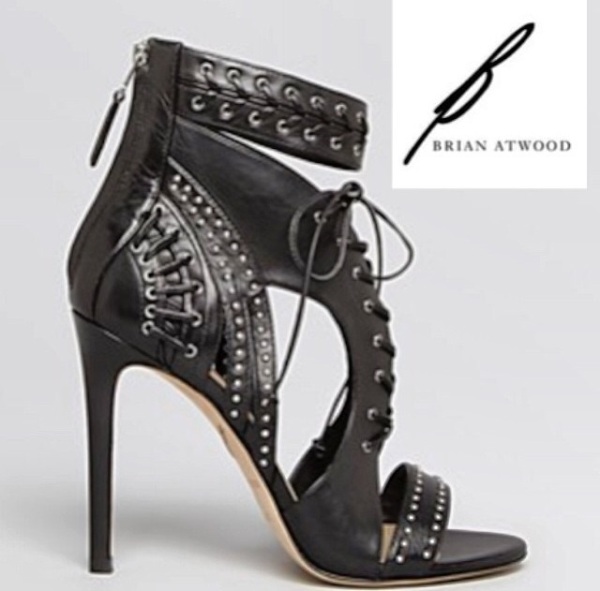 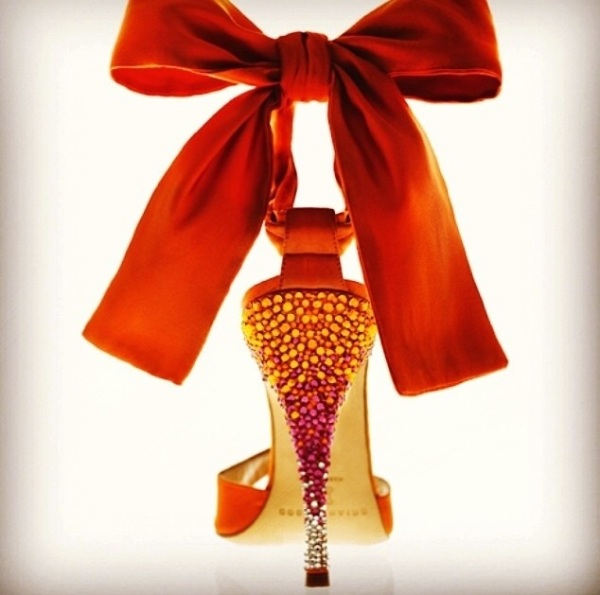 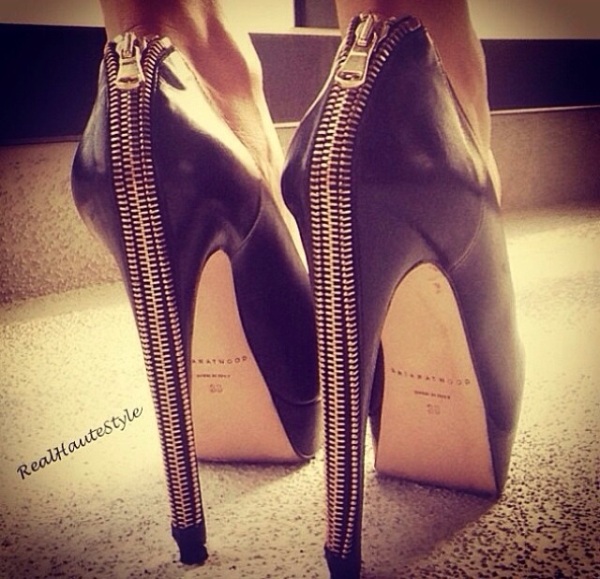 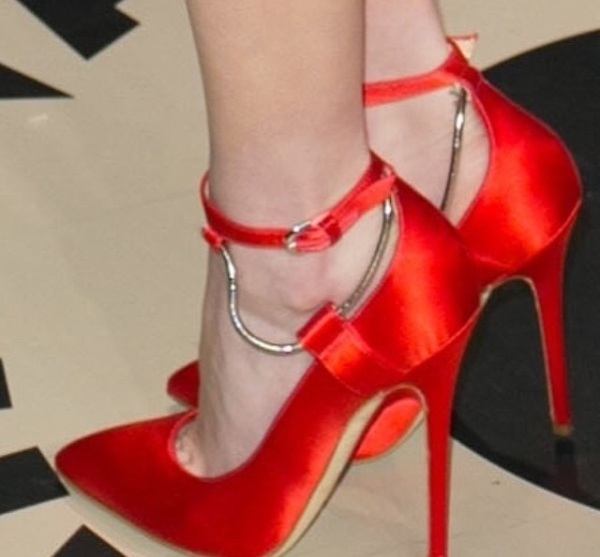 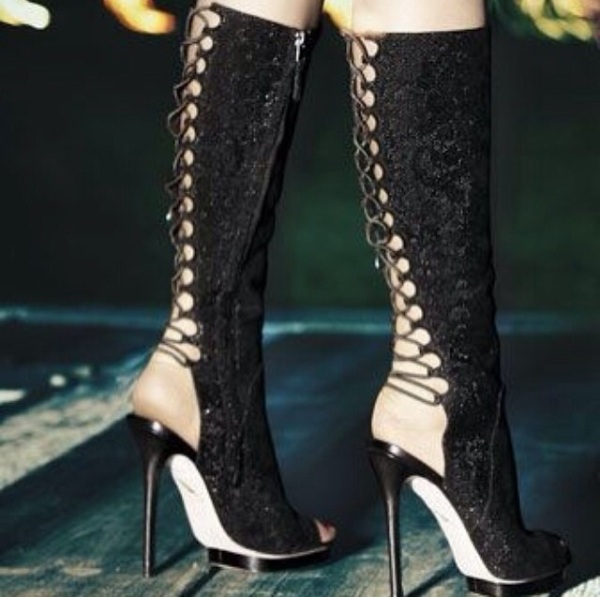 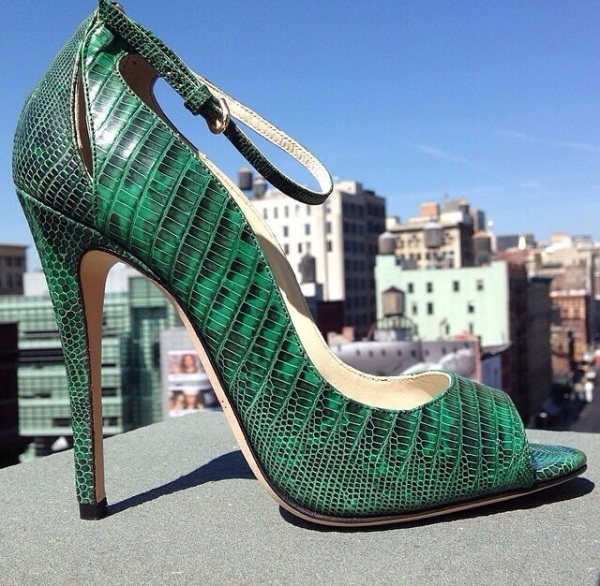 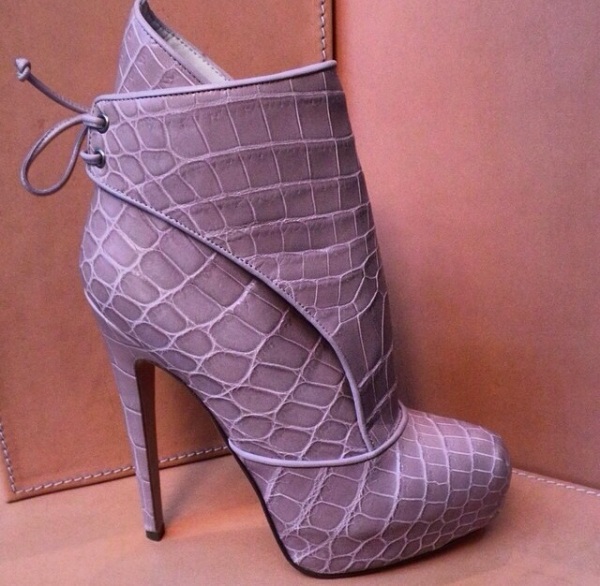 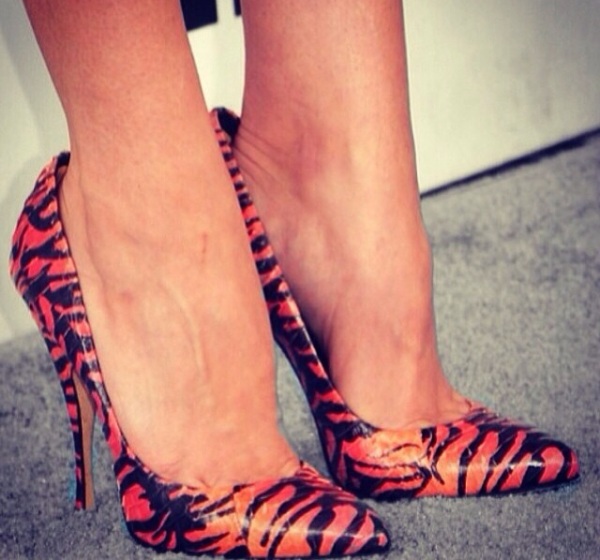 I could go on forever *sigh*