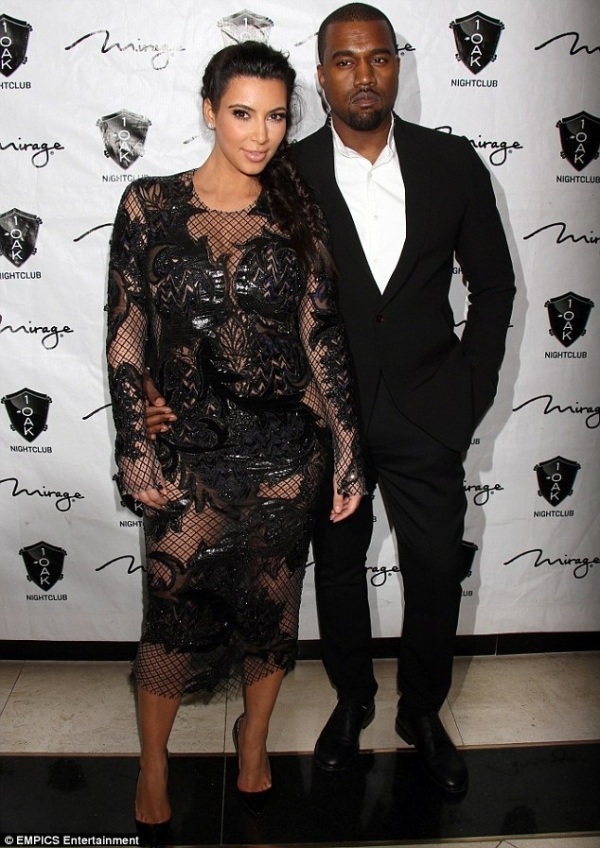 Whoa! More than 105 potential guests have already declined to attend the wedding – responding “No” to Kim’s Save The Date. Among the nonattendees are a number of Kanye’s celebrity acquaintances, who likely don’t want to be affiliated with a Keeping Up with the Kardashian’s special.

“Kanye knows that the Kardashians are hated, but he really thought his friends and associates would attend for his sake.”

Both of them are bat shit crazy for thinking Oprah, The Obama’s and few others on that list would go to their wedding…like WTF!

2 comments on “Ummm NO THANKS! Celebs Who Said “NO” to KIM & KANYE’S WEDDING INVITE”