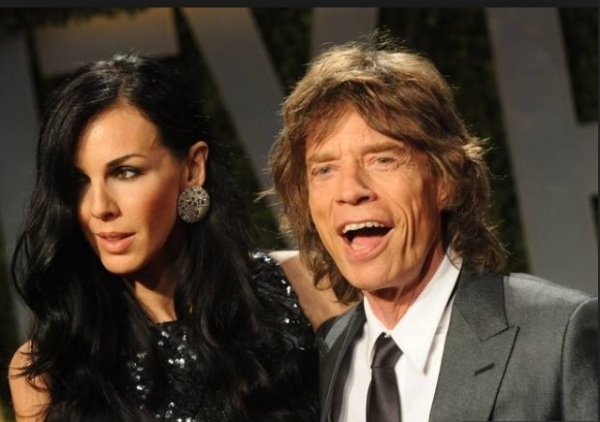 Very sad when anyone loses a loved one, especially when it’s suicide. Here’s the story below from CNN:

(CNN) – L’Wren Scott, a noted fashion designer who has been Mick Jagger’s companion for more than a decade, was found dead in her New York apartment Monday of an apparent suicide, according to a law enforcement official familiar with the investigation. She was 49.

Scott’s assistant found the designer hanging from a door knob with a scarf around her neck, the official said.

There were no signs of forced entry, and police did not find a suicide note, the official said.

The New York Medical Examiner will determine the cause of death, according to Sgt. Nieves with the New York Police Department

A spokesman for Mick Jagger said that the singer was completely shocked and devastated by the news.

Scott had been dating Jagger, 70, since at least 2003. The lanky former model designed clothes worn by a number of celebrities, including Madonna, Allison Williams and Christina Hendricks. She also created many of Jagger’s looks for the Rolling Stones’ 50th anniversary tour, which began in 2012 and is currently in Australia.

In addition to her haute creations, she designed a collection for Banana Republic that was introduced late last year.

Appreciate your loved ones while they’re here folks, life is precious and too often taken for granted.. RIP L’WREN Scott