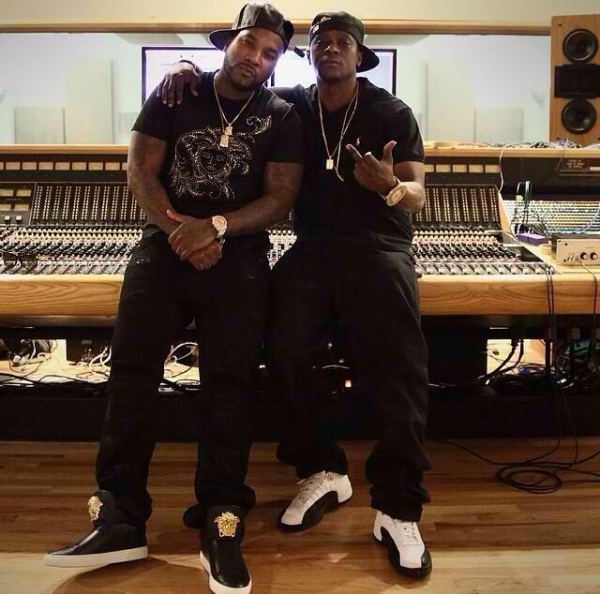 Ooh ooh ooh oh boy! It’s. About. To. Go. Down! Now I don’t know if you’ve been under a rock for the past week but Lil Boosie aka the hood prophet aka the realist underground truth secret to tha streets is about to BLOW like neva before y’all. He was recently released from Angola State Prison, located in Louisiana, after serving 5 years for possession of marijuana 😒 BUT…he’s been released and is home now and This is just the beginning! Get ready for the game to be renewed and broken down to the core. That’s right, and Jeezy is no fool and is sooo ready to take over with lil Boosie on his team. Now, what’s up with that Lil Boosie & YG collabo’s tho’? Yep, sick right!?! Hope your ready cause I am. History in the making.