Well well, Da Brat was ordered to pay the cheerleader she assaulted in the club 6.4 million dollars today. Here’s the scoop according to the AJC:

Atlanta rapper Da Brat was ordered to pay $6.4 million to the woman she attacked with a rum bottle, a Cobb County jury ruled Thursday afternoon.

Da Brat, whose real name is Shawntae Harris, served nearly three years in prison for the 2007 attack against Shayla Stevens, a former Atlanta Falcons cheerleader and waitress. Stevens later filed a civil suit against Harris, and that trial concluded Thursday with the verdict. Harris was ordered to pay $3.7 million in compensatory damages and an additional $2.7 million in punitive damages.

So ummmm next time you think you wanna bust a bottle over someone’s head, it may be best to just relax and walk away, orrrrr you can give them a hefty pay day instead. *shrugs* 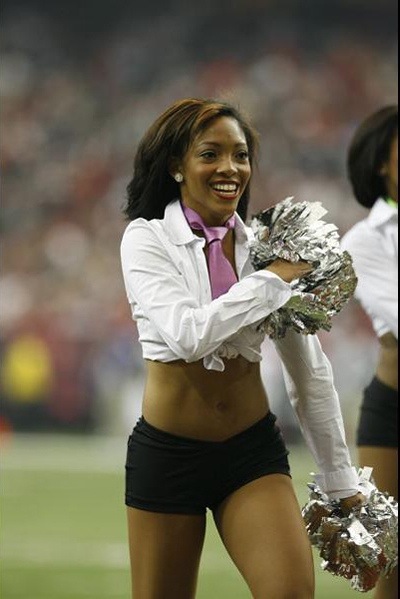 One comment on “DA BRAT ORDERED TO PAY 6.4 MILLION TO VICTIM SHE HIT IN THE CLUB”